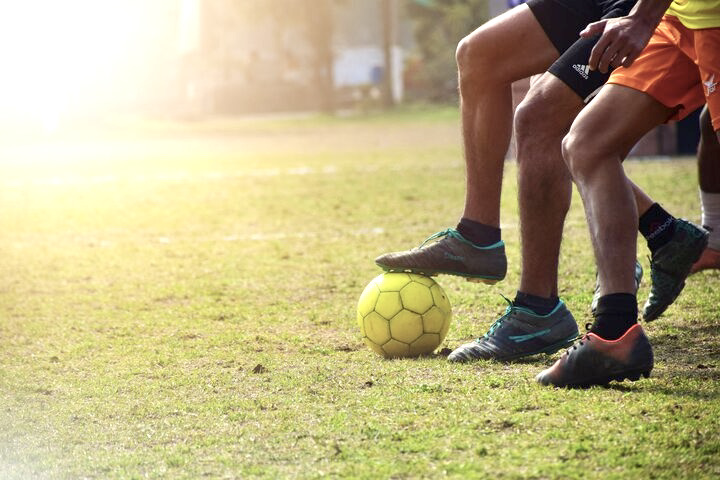 Soccer can be used to prevent diabetes

Soccer (or football as it is called outside of the United States) is the most widely played team sport in the world. Previously, research groups in Europe and South America showed that soccer-related health interventions are more successful at recruiting and retaining men in traditional disease prevention programs. This is compared to typical diet and physical activity programs that do not involve soccer.

In a new study from Atlanta, Georgia, researchers found that including soccer in the NDPP curriculum was safe and easy to implement. Researchers recruited overweight and obese Hispanic/Latino men aged 30–57 years with prediabetes. Trained soccer coaches led 30-min discussions of the NDPP modules after each soccer session. There were two sessions per week for 12 weeks and once per week for the following 12 weeks. The study resulted in improved health markers. These included improved BMI, waist circumference, body fat %, HbA1c, and blood pressure over 24 weeks. The program was also popular, with an adherence rate of 65%, compared to less than 50% for traditional NDPP programs.

This study shows how the addition of recreational soccer increased engagement when compared to the traditional version of the NDPP. In summary, we know that a soccer-based adaptation of the National Diabetes Prevention Program delivered in Spanish by bilingual soccer coaches to a group of Hispanic/Latino men is both feasible and safe over a 24-week period. 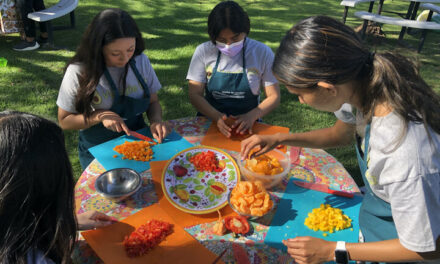 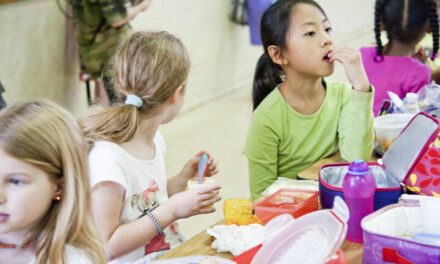 Taking longer for lunch is good for children 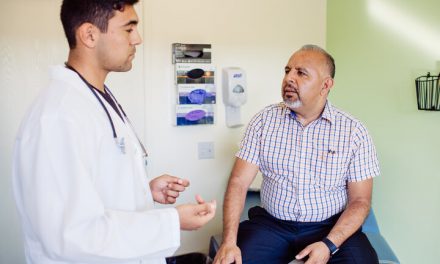 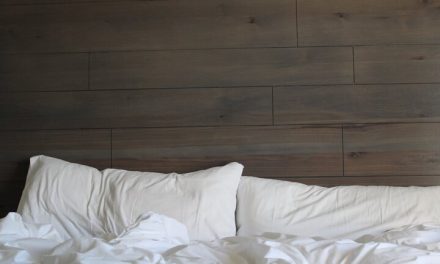