Race and diabetes in children and young people 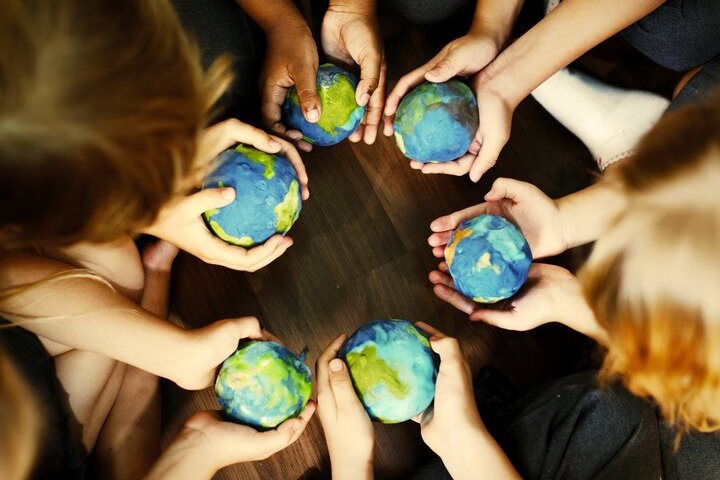 Rates of type 1 diabetes (T1D) in children and young people vary across the world. In some places the rates are 100 times higher than in other places. Rates are highest in Finland and the Italian island of Sardinia, and lowest in Venezuela and China. The incidence of T1D has increased worldwide by about 3-5% every year. The incidence of type 2 diabetes (T2D) has also increased over the last 30 years. Reasons for this overall increase in both types of diabetes in children and young people are not well understood. However, it appears to be due to the complex interaction of genetic, ethnic, environmental and socioeconomic factors.

Inequalities in health and health care in childhood can have lasting effects in adulthood. Data from the United Kingdom (U.K.) and the United States (U.S.) highlight the impact of deprivation on children and young people with diabetes. Deprivation is when a person does not have the money or resources to have material things that they need to live a comfortable life. In a recent study, researchers found that 45% of T2D cases in children are in children from the most deprived backgrounds (low income households). Children with either T1D or T2D in the least deprived areas have an average HbA1c 0.5% lower than children with diabetes in the most deprived areas. Deprivation and ethnicity are also linked to less use of technology. This is a problem because technology can help improve diabetes control. The gap between technology use for people with T1D in the most and least deprived areas has widened with time.

Looking beyond biology and race

To achieve equitable care for children and young people with diabetes, we need to consider interventions at the patient, health care professional, community, and health care system levels. Awareness and acceptance of the issue is the starting point. 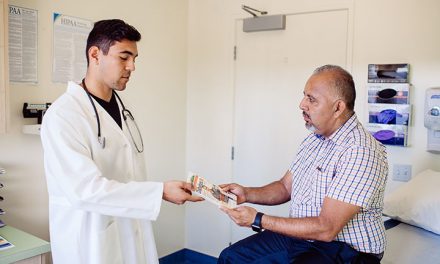 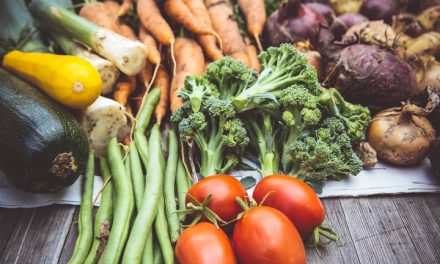 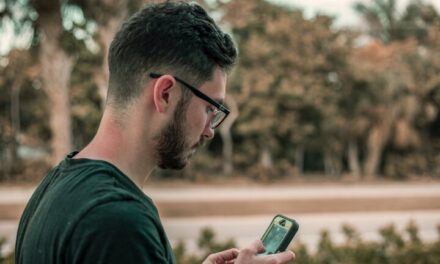 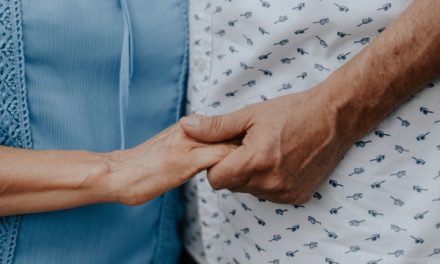