Sexual dysfunction is common in people with diabetes

One-third of adults with diabetes have sexual dysfunction

In a new study from Belgium, adults with diabetes completed an online survey. This survey included questions on sexual function, emotional health, anxiety and diabetes distress. Sexual dysfunction was reported in 36% of men and 33% of women. Erectile dysfunction and orgasmic dysfunction were the two most common sexual dysfunctions for men. Women were most likely to report decreased sexual desire, lubrication problems and orgasmic dysfunction. All of these problems were also linked to longer duration of diabetes, high waist circumference, and older age in men.

Photo by JP Valery at Unsplash 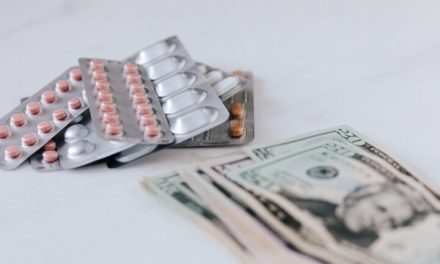 High cost of diabetes drugs in the U.S. 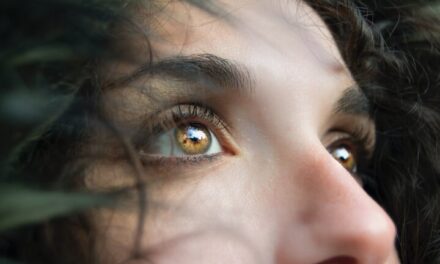 Artificial Intelligence to detect eye disease due to diabetes 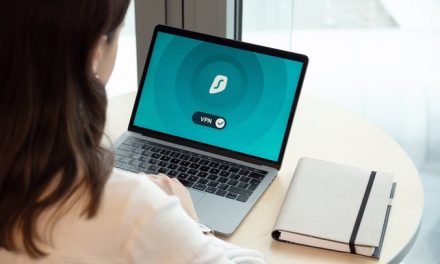 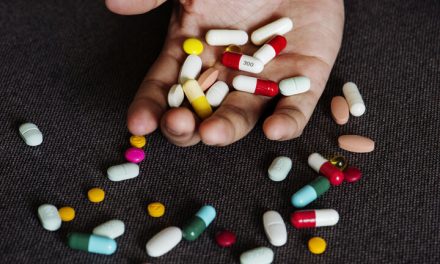 No antibiotic needed for viral infections