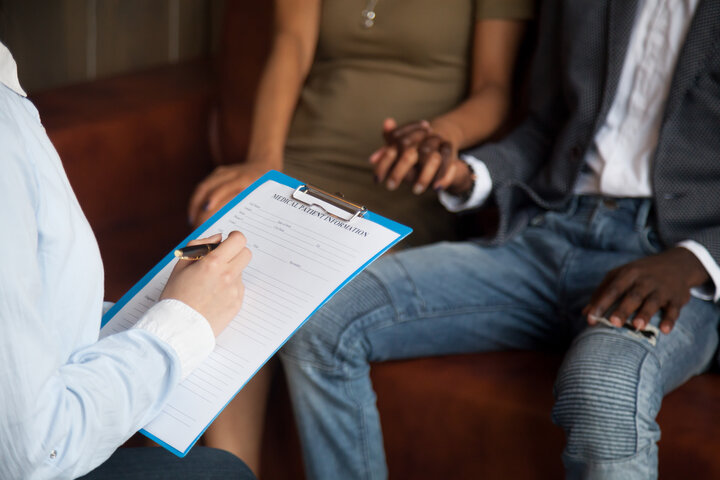 People with diabetes tend to have shorter lives than people without diabetes. This is caused by damage to large blood vessels or “macrovascular disease”, which includes coronary artery disease, peripheral arterial disease, and stroke. Damage to micro-circulation also causes microvascular disease and shortens lifespan in people with diabetes. This includes neuropathy (nerve damage), nephropathy (kidney failure), and retinopathy (damage to the back of the eye often with loss of vision).

Burden of diabetes in racial and ethnic minorities

We know that diabetes (mostly type 2 diabetes) disproportionately impacts racial and ethnic minorities. These same groups often face higher risk of serious long-term complications too. In a new review of evidence from clinical trials on over 2.4 million people around the world, researchers looked at specific complications due to diabetes by race.

Researchers found that Hispanics/Latinos in the United States have a much lower risk for macrovascular complications compared to White people. For example, the risk was 34% lower for coronary artery disease, 32% lower for stroke, and 37% lower for heart failure compared with White people. Researchers also found that Black people in the U.S. were at much greater risk of end-stage kidney failure. Māoris (indigenous population in New Zealand) were at higher risk for all-cause mortality (death from any cause). No significant higher risk for diabetes complications was found in other racial/ethnic groups relative to White people.

It is unknown if Hispanic/Latinos in the U.S. have a protective factor against macrovascular complications. This study suggests that the risk of complications from diabetes may be influenced more by associated health disparities (such as discrimination, transportation, criminal history, documentation, language proficiency, and neighborhood violence) than by race as a single factor for certain groups.

Sexual dysfunction is common in people with diabetes 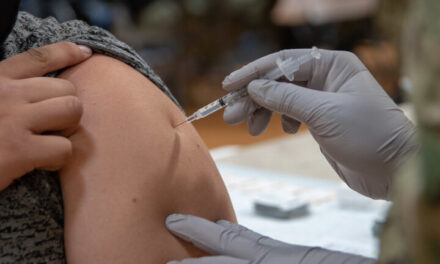 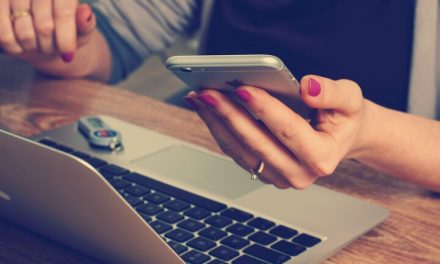 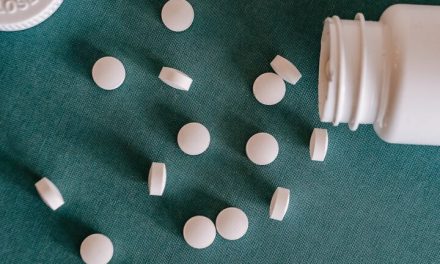 Who can and who cannot access effective diabetes medicines?