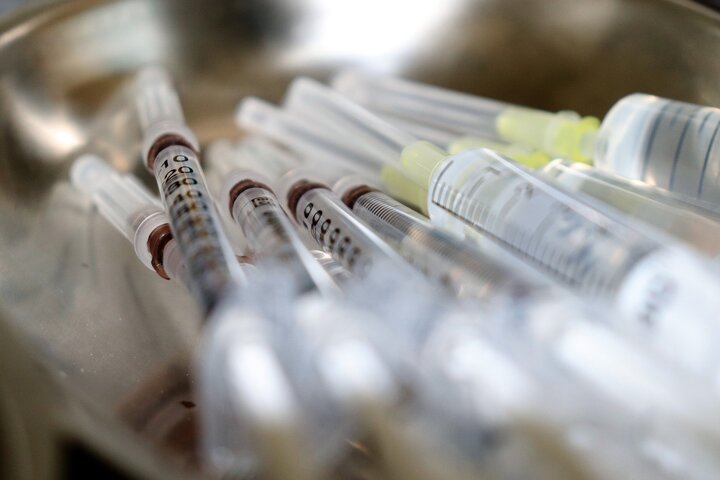 In the United States (U.S.), health officials recently announced that they will start offering COVID-19 vaccine booster shots to the general public beginning the third week of September 2021. The reason is that data from Israel and other countries suggest that protection from the first doses of the vaccine is waning. This means the protection is decreasing against hospitalization and death, and also against mild and moderate infection as the Delta variant spreads. In fall and winter months, viruses similar to the one that causes COVID-19 tend to spread more easily. This makes it even more important to have an adequate immune response.

Booster shots will start in September

Booster shots will begin the week of September 20th, 2021, provided that the FDA and the CDC approve the safety and effectiveness of the third doses. People would be eligible for a third dose of either the Moderna or Pfizer vaccines eight months after their second dose. Additional doses are already suggested for people with compromised immune systems. The rollout of boosters in the general population will likely mirror the original vaccine rollout. Healthcare workers, nursing home residents, and people over age 65 will be first in line. The plan does not yet include those who received Johnson & Johnson’s vaccine.

Mixing and matching types of vaccine

This approach may change as new data suggest that mixing and matching vaccines may produce a better and longer immune response providing more protection against COVID. In a recent study, people who received the Astra-Zeneca vaccine first followed by the mRNA vaccines (Pfizer and Moderna) achieved a very strong immune response against the Delta variant. More data will be available soon.

However, offering booster doses in the U.S. is controversial given that elsewhere in the world, in many poor countries less than 1% of the population have been vaccinated.

Photo by v-a-n-3-ss-a from Pixabay 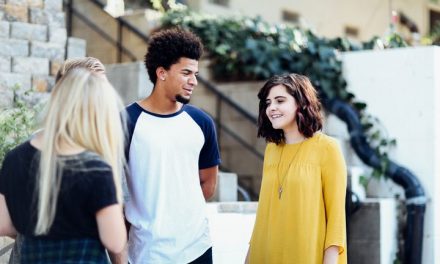 Digital approach for flu vaccination in people with diabetes 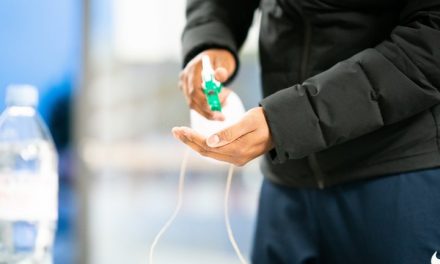 Dangerous use of household cleaning products 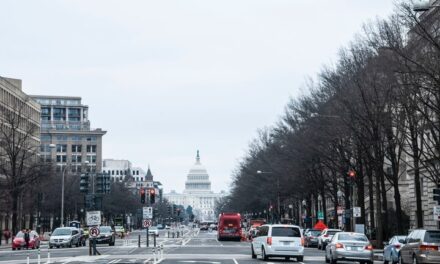