Why the Delta variant infects people so easily 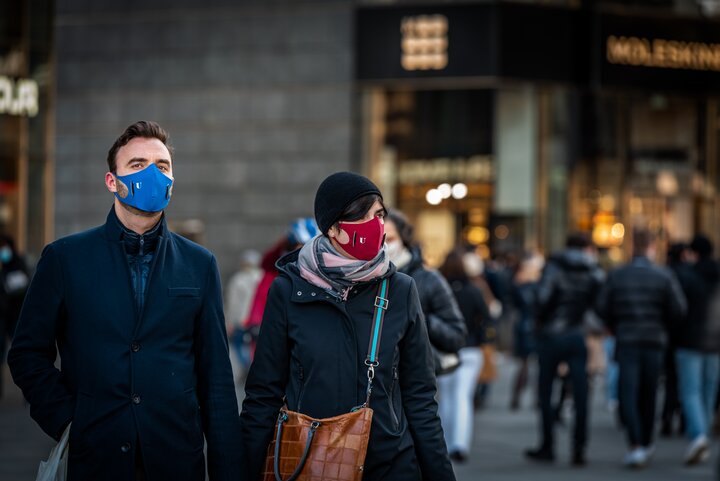 The Delta variant of the virus that causes COVID first appeared in India near the end of 2020. Since then, it has become the most common strain of the virus around the world. The major concern is not that it causes more severe illness, but that it spreads more easily between people. The major risk from the Delta virus is to unvaccinated individuals. Until now, it has been unclear as to why the Delta variant has been so successful at causing infection.

Researchers from China may have found an answer. They examined the amount of virus (known as the viral load) among 62 people who were quarantined after exposure to COVID-19. These were some of the first people in China to become infected with the Delta strain. Researchers measured the viral load every day to see how this changed over time. Then, they compared their findings with measurements from a similar number of people who had been infected with the original form of the COVID virus.

Delta is a super spreader

They found that the virus was first detected in people with the Delta variant four days after exposure, compared with an average of six days among people with the original type. Individuals infected with Delta also had viral loads up to 1,260 times higher than those infected with the original strain. The combination of a high number of viruses and a short incubation period explains why the Delta variant can be a “super spreader.” Fortunately, the evidence so far is that the Delta variant can still be handled by the immune system in vaccinated people, so vaccination remains key.

Photo by Matteo Jorjoson on Unsplash 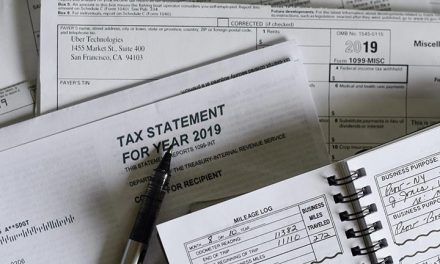 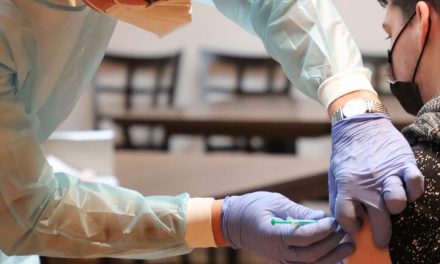 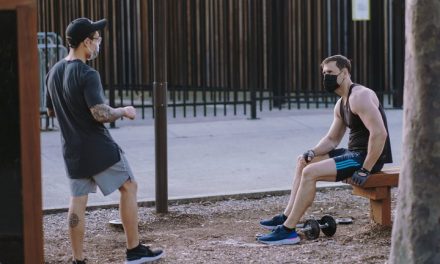 COVID-19 isolation can be bad for your health 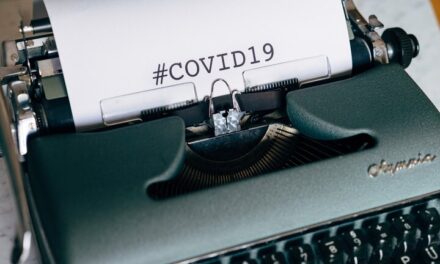