Ultra-processed foods are bad for health

We know that processed and ultra-processed foods (foods changed from their natural form) can harm our health. Ultra-processed foods include frozen meals, sodas, fast food, candy and salty snacks. Previous research shows that these foods make up to 60% of calories consumed in the United States.

Unhealthy foods may cause weight gain

A new study in Britain included over 9,000 kids and looked at their diets starting at age 7, and continued for the next 10 years or until age 24 years. Researchers found that children who ate a lot of ultra-processed foods during childhood had steady weight gain into adulthood. For example, people whose diets included 70% of ultra-processed foods every day gained about half a pound per year for 10 years. In addition to weight gain, waist size in kids who ate lots of ultra-processed foods increased by more than half an inch over the 10 year study. For some, this kind of weight gain made them obese or severely overweight. This puts these people at higher risk for diabetes and heart problems as well.

Who is eating ultra-processed foods?

This is a problem because children and teens are the top consumers of these unhealthy foods. The researchers of this study said, “Lifelong dietary patterns develop from childhood and may lead to widespread consequences on health and well-being throughout the life course.” It is important to educate children and teens on healthy eating to help them avoid health complications. 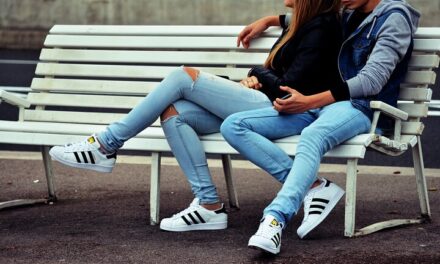 Impact of diabetes technologies on relationships 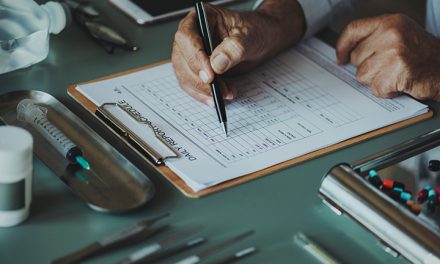 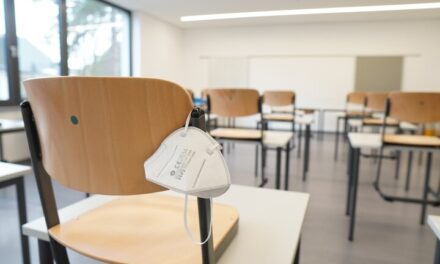 Millions have not yet received their second dose 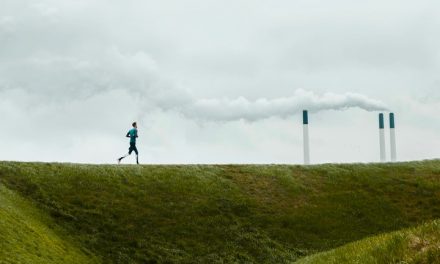