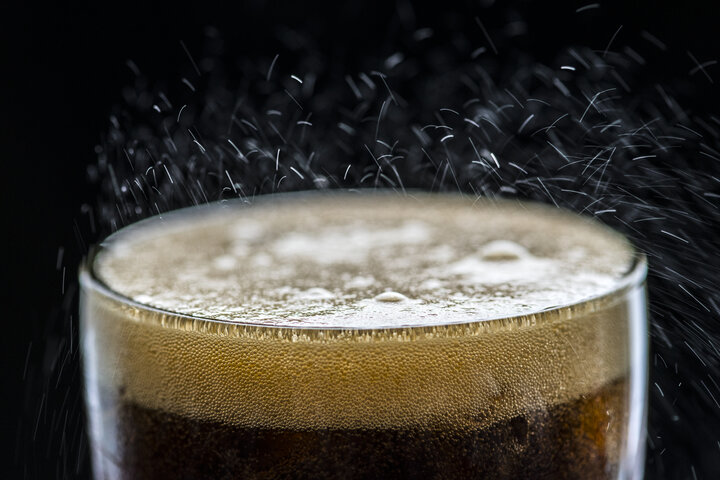 Soda and sugar-sweetened drinks can harm health. The challenge is how to get people to drink less soda and sugary beverages when these are among the most common items purchased in small grocery stores. These drinks are more popular in communities of color and low-income populations. As of 2020, 7 different U.S. locations have implemented sugary beverage taxes (“soda tax”), ranging from 1 to 2 cents per fluid ounce.

In a new study, researchers looked at how adding a soda tax changed what customers bought in small stores. For example, does adding a soda tax lower the amount of fluid ounces of sodas purchased? They studied 58 small independent stores in Philadelphia (with soda tax) and 63 in Baltimore (without soda tax). In all, 1,904 people in Philadelphia and 2,834 people in Baltimore participated in the study. Of 4,738 purchases, the researchers found that two years after the soda tax was added (2 cents for every fluid ounce), there was a 42% fall in sales of these drinks.

At the start of the study, customers bought an average of 3 items during each shopping trip and spent about $7. Of those purchases, 53% included sugary drinks or high-sugar food. By adding the tax, purchases of these beverages declined by 6 fluid ounces, and even more among customers with lower education levels and/or shopping in low-income neighborhoods. (Energy drinks were excluded due to their much higher average price per fluid ounce.)

The first soda tax in America started in Berkeley, California, and led to a 10 percent decrease in the sales of sugary drinks. This new study suggests that these taxes can help reduce obesity and cut health care expenses. The taxes also help bring in money to fund certain programs, including education. Major cities including Seattle, Washington D.C., Oakland and San Francisco have also added a soda tax in recent years. 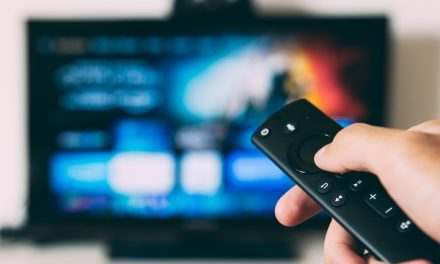 Too much television is bad for your health 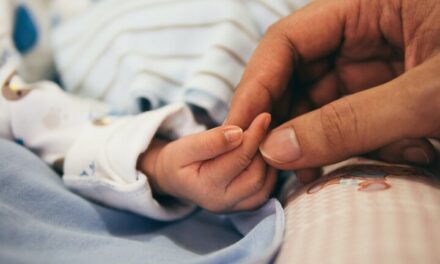 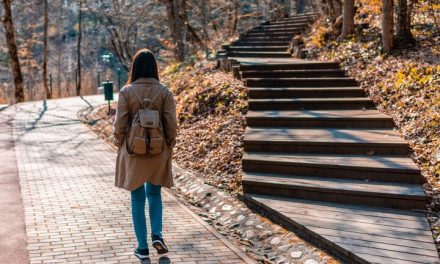 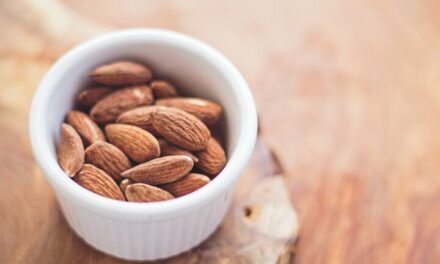