Benefits of breastfeeding for new mothers 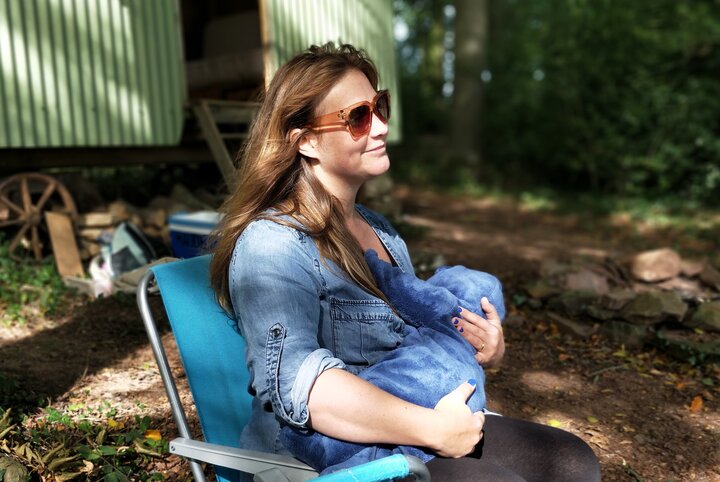 Breastfeeding protects new babies against childhood conditions like infections and obesity. It also protects against long-term diseases like type 2 diabetes and heart disease later in life. Currently, experts recommend mother’s milk for the first 6 months of a baby’s life if possible. After that, babies can try certain foods along with their mother’s milk until they are 2 years old.

Can breastfeeding also protect the mother?

However, researchers noted that we need to make it easier for new mothers to breastfeed. Poverty, poor diet, and low education and training on feeding can make it hard. Other barriers include cultural and religious beliefs, lack of support, negative attitudes towards feeding in public, and mental health struggles. We know that women with depression are less likely to start and continue breastfeeding. Also, marketing of baby formula often discourages some new mothers from breastfeeding.

Photo by Dave Clubb on Unsplash 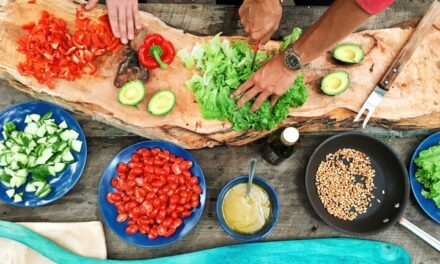 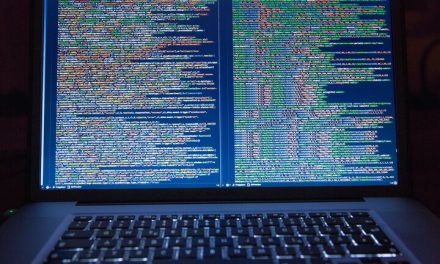 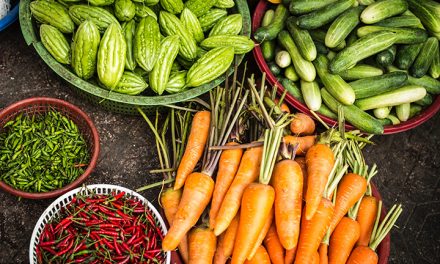 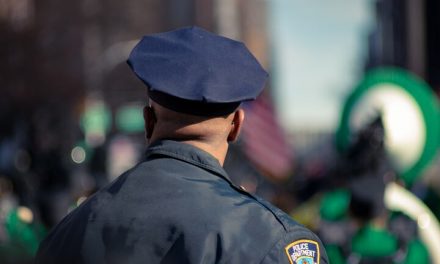