Racial and ethnic disparities in women with diabetes during pregnancy 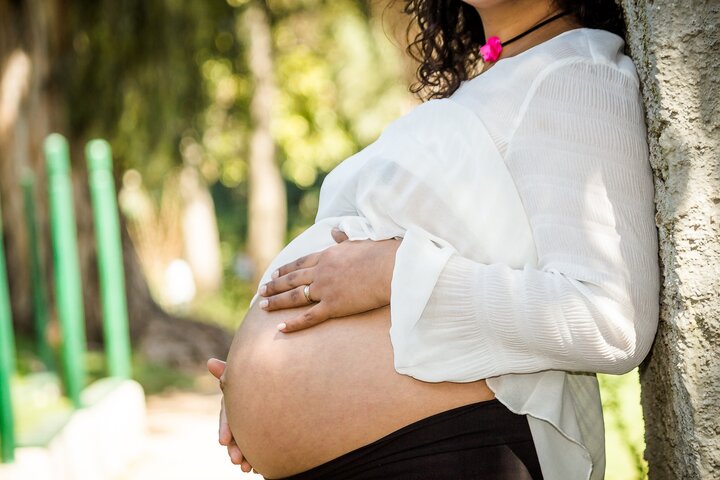 Diabetes during pregnancy is serious

Globally, about 14% of pregnancies are complicated by the mother developing diabetes while pregnant. This is called gestational diabetes mellitus, or GDM. In the United States, GDM occurs in about 6% of pregnancies. It is defined as high blood sugar levels first detected during pregnancy. This is an important diagnosis as women with GDM are at risk of serious birth complications including birth defects, large babies, early birth, and stillbirth. Women with GDM are also at greater risk of developing type 2 diabetes within the 10 years after giving birth. In addition, women with GDM have a higher risk of developing depression and early cardiovascular disease (including heart disease, strokes and high blood pressure).

More work is needed to find out what happens to Hispanic women who are pregnant and develop gestational diabetes, and more importantly, how to prevent it.

Photo by Boris Gonzalez from Pixabay 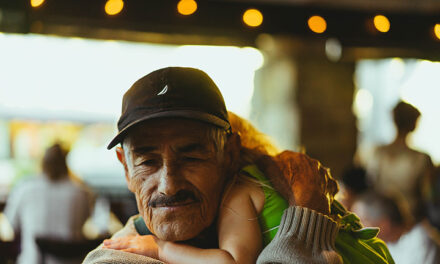 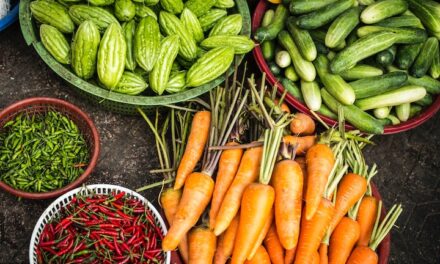 A welcome change to the Supplemental Nutrition Assistance Program (SNAP) 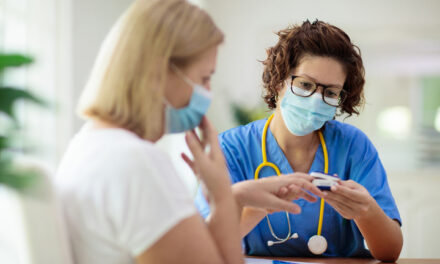 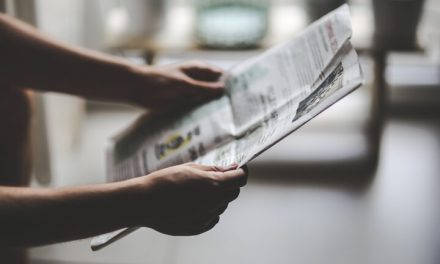