Obesity is a major public health challenge in America 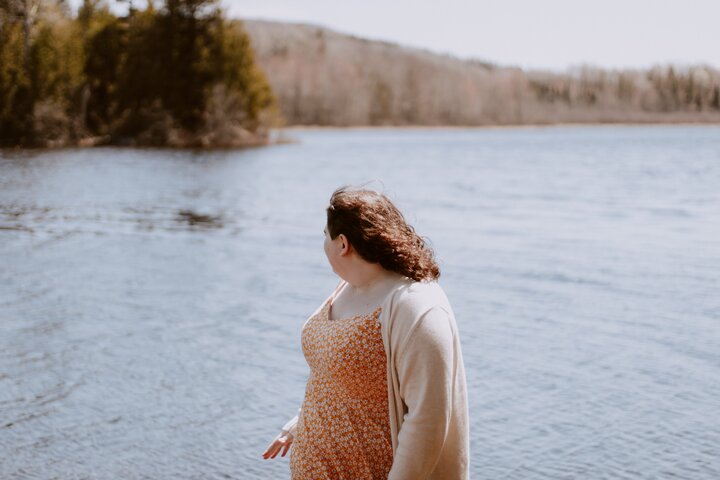 Obesity is a major cause of physical diseases (such as diabetes, high blood pressure, and heart disease) and mental illness (such as depression, substance abuse, and schizophrenia). Obesity is also linked to a higher risk of early death. Additionally, obesity is a major risk factor of COVID-19. Body mass index (BMI – a measure of obesity based on height and weight) is the most common way to measure obesity. Waist circumference is also a good measure of belly fat. This can show the body’s resistance to its own insulin, which is a major factor in disease, such as type 2 diabetes. Medical scans can also be used to measure body fat. Researchers used a combination of these measures in almost 22,000 adults to look at changes in obesity by race in America between 2011 and 2018.

For the overall population, obesity increased from 35% in 2011-2012 to 43% by 2018. Almost 60% of the participants had too much belly fat linked to an average waist circumference of 100.5 cm (or 39.5 inches). Researchers found that for non-Hispanic black people, obesity rates are very high. However, the rates seem to be leveling off in all of the measures (body mass index, waist circumference, body fat percentage, general obesity, and belly fat). There were increases in all measures for non-Hispanic Asians, while Hispanic and non-Hispanic white people showed increases in body mass index and waist circumference, but no change in body fat percentage over time. Overall, the study found that obesity is very common and is increasing in the U.S., although with variation among racial and ethnic groups.

Photo by Khorena Sanders on Unsplash 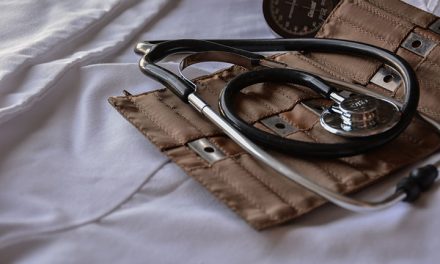 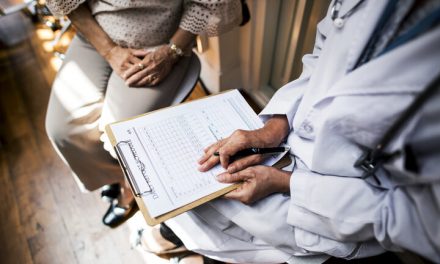 Is poor health increasing in certain racial and ethnic groups? 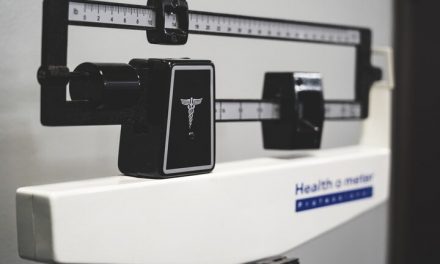 A new medicine to treat obesity 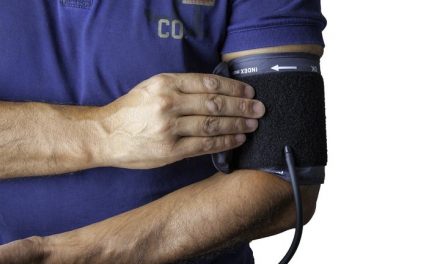 What is a normal blood pressure?