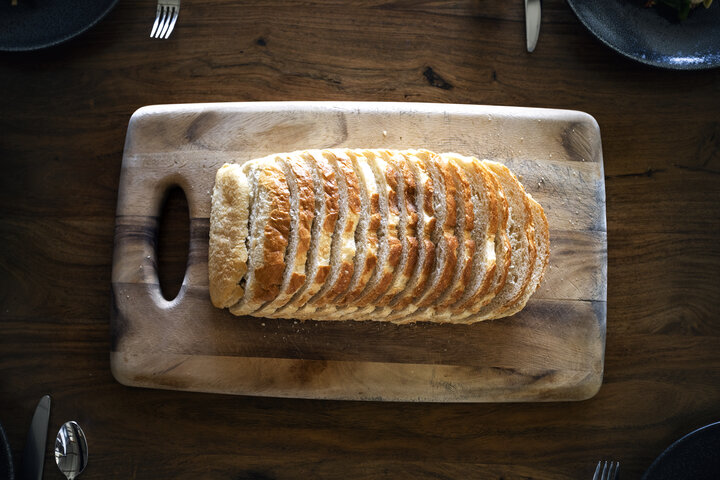 Poor-quality food is bad for your health. We know that certain types of foods are especially bad for health; for example, foods with high carbohydrates and little fiber, foods with more refined grains than whole grains, and foods with a high glycemic index. The glycemic index measures how much a food increases your blood sugar. For example, white bread and white rice are high glycemic foods. Over 100,000 people from around the world completed surveys about how often they ate specific foods. Researchers found that foods that raise blood sugar the most (high glycemic index foods) increase the risk of heart disease and early death.

We are what we eat

This study included people from many different cultures, locations, and economic backgrounds. Participants were from four high-income countries, eleven middle-income countries, and five low-income countries on five continents. Researchers compared how often people ate starchy foods (like breakfast cereals), sugar-sweetened beverages (like sodas), fruit, fruit juice, non-starchy vegetables (like broccoli), legumes (like beans and lentils), and dairy. Compared to people who eat foods with a low glycemic index, those eating a diet with a high glycemic index were at greater risk of death, heart attack, stroke, and heart failure over the next 10 years. Foods with a higher glycemic index, such as soda and white bread, were linked to poorer health, especially in obese people. These findings are helpful to both prevent bad health and to screen for and identify disease as early as possible. 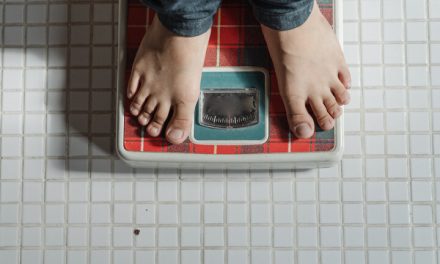 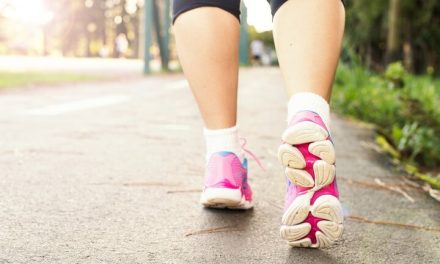 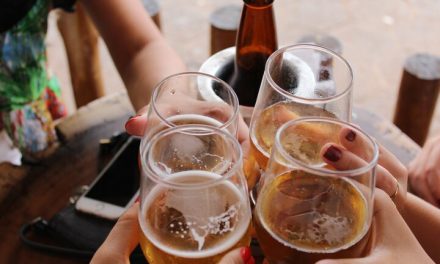 Alcohol use and brain health 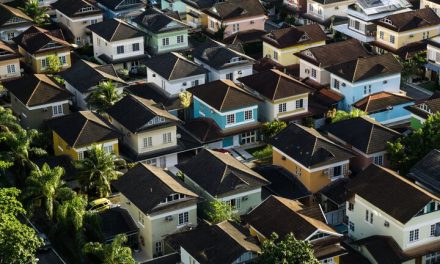