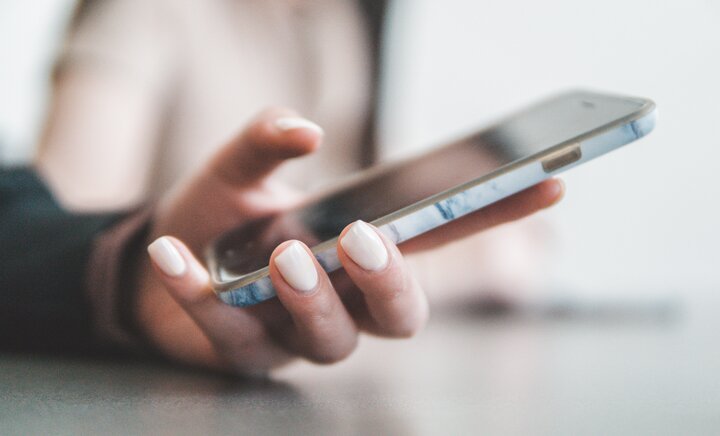 Beyond social purposes, texting may improve health and reduce health disparities. In a new study, adults with type 2 diabetes received texts that encouraged them to take their medicines. Researchers wanted to find out if texts impacted blood sugar, how often diabetes medications were taken, and self-care. Participants included adults from racial/ethnic minority groups. Half of the participants were underinsured and low income with a high school education or less, and 11% were homeless. After 6 months, people who got text reminders had lower blood sugar . Texts especially helped people who started with high blood sugar.Participants who got texts were also more likely to take their medications and better care for themselves for 6 months, but this healthy behavior decreased with time. Researchers concluded that text messaging can help people with diabetes in the short-term, but other supports may be needed later.

Photo by Jae Park on Unsplash 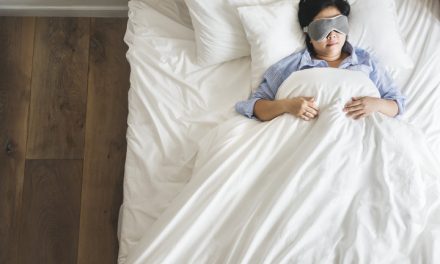 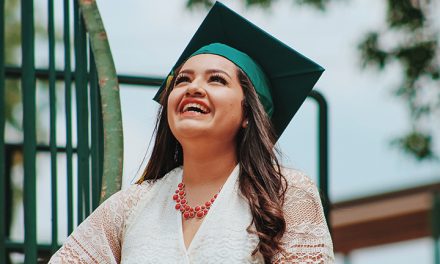 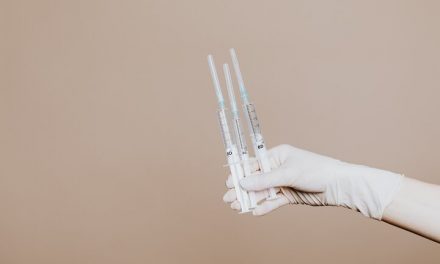 COVID-19 vaccination in the United States – comparing the “big three” 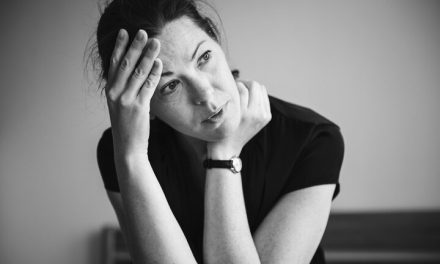 Self-harm and suicide associated with diabetes