Drinking even a little soda may harm health 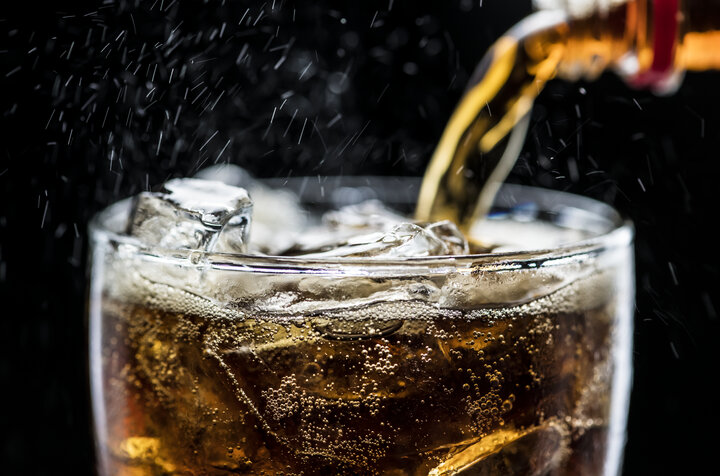 Regularly drinking sugary drinks (soda, fruit punch, lemonade, or other drinks sweetened with sugar) is linked to obesity in adults and children. It is also linked to difficulties controlling blood sugar levels in people living with diabetes. Researchers from France found that people who drink even small amounts (even half a can) of sugary drinks are also more likely to have a stroke, “mini-stroke” or a heart attack compared with people who do not consume these drinks. Many have suggested that artificially sweetened drinks (such as diet drinks that contain artificial sweeteners like Splenda) are a healthier alternative to soda. However, these researchers found that artificially sweetened drinks can also harm health. In fact, people who drink artificially sweetened beverages had a higher risk of heart disease and stroke. The researchers considered other factors including drinking alcohol, eating red and processed meats, whole grains, legumes, and fruits and vegetables, as well as overall calorie counts and other health issues such as high blood pressure and type 2 diabetes. The results suggest that artificially sweetened beverages may not be a healthy substitute for sugary drinks. This study consisted of 104,760 people who reported what they ate over 24 hours once every 6 months for 6 years. 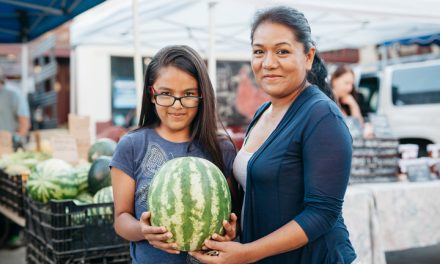 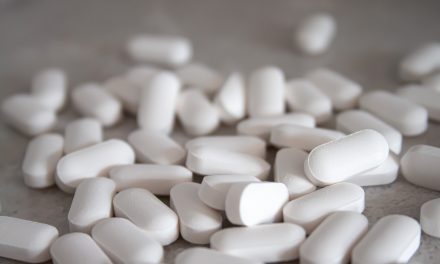 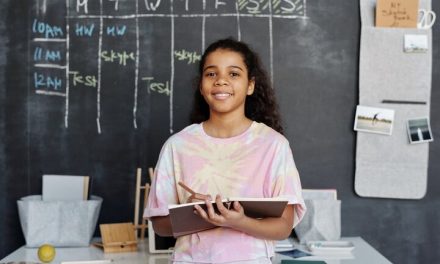 Talking about weight with your children 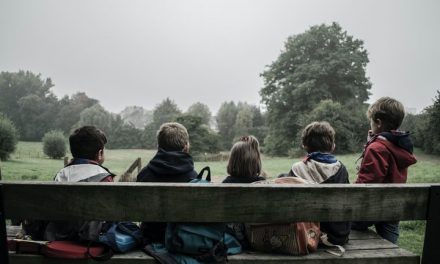