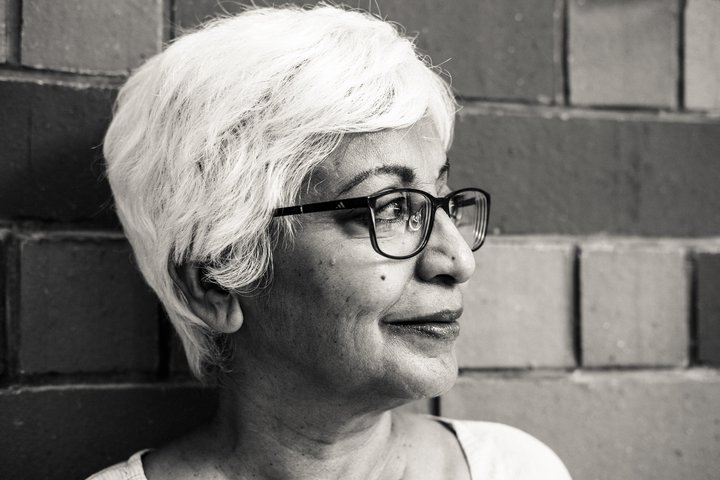 It is very important that people living with diabetes control their HbA1c levels as well as possible to reduce the risk of serious long-term complications. Recently, researchers looked at racial differences in HbA1c in adults aged 65 years or older with type 2 diabetes using data from the National Health and Nutrition Examination Survey (NHANES) 2003-2014. Compared to whites, Mexican Americans had the greatest difference in average HbA1c among minority groups. This was followed by those with mixed ethnicities and Black adults. In general, racial minorities (especially Mexican-Americans) had the highest HbA1c levels. This indicates poorer control of diabetes among this population. Also, Mexican-Americans are at an increased risk of morbidity, mortality, and disability due to high HbA1c levels. For those with diabetes, being a minority and older are both important risk factors. Sansum Diabetes Research Institute has shown in other research that there are also differences by race in the cost of healthcare among older people. We need to develop new ways of delivering care to change the racial differences in outcomes for type 2 diabetes among older Americans.

Photo by BBH at Unsplash 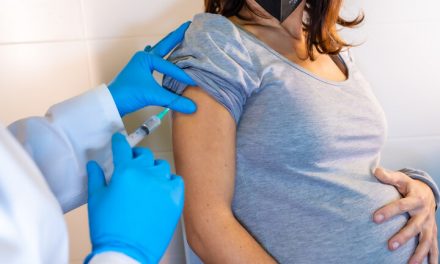 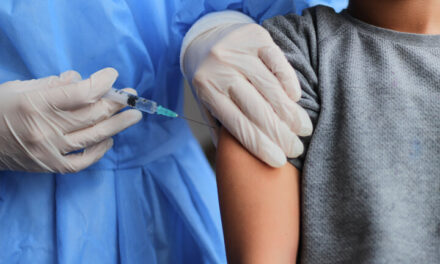 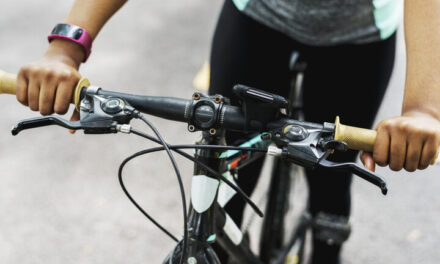 Monitoring your physical activity is smart 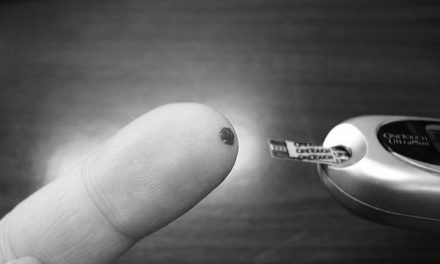