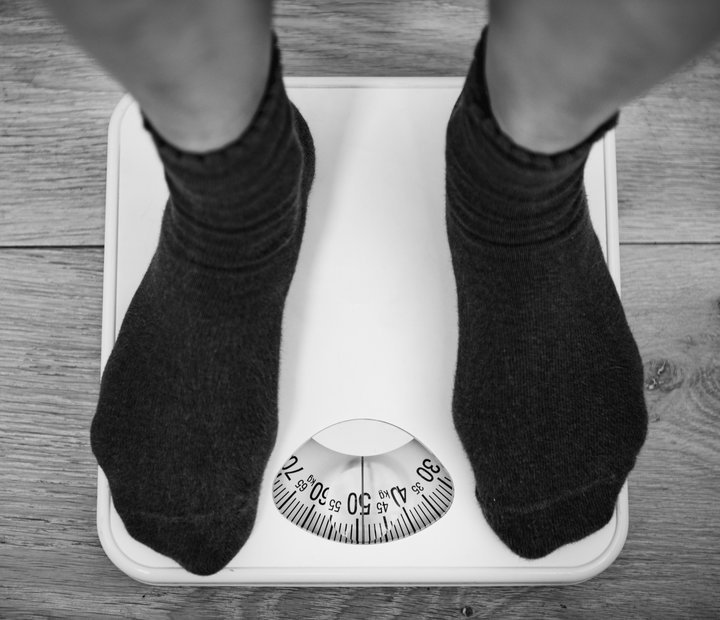 Your gender makes a big difference in your overall risk level for obesity, type 2 diabetes and other diseases. Researchers at Sansum Diabetes Research Institute in Santa Barbara, California looked at the connections between body shape, gender, and type 2 diabetes risk.

More about gender and type 2 diabetes

We know that type 2 diabetes is more common in populations with less access to resources compared to populations with more resources. The rate of type 2 diabetes is higher in minorities, such as Hispanics/Latinos, compared to non-Hispanics/Latinos. One of the reasons for this is due to gaining too much weight. Does gender play a role in increasing this risk?

Researchers at Sansum Diabetes Research Institute studied how gender impacts obesity and other risk factors related to type 2 diabetes. The study compared body shape of males and females with type 2 diabetes. Researchers looked at the following factors to measure body shape: body mass index (a measure of body fat based on height and weight) and waist measurements. They found that gender does play a big role in obesity risk. For example, in this study, women had larger waists and more fat in their bodies than men. Women were more likely to be obese than men. We know that obesity is linked to certain diseases, such as diabetes, stroke, and heart disease. Therefore, women are at higher risk for these diseases, including diabetes, compared to men.

Photo by Rawpixel at Unsplash 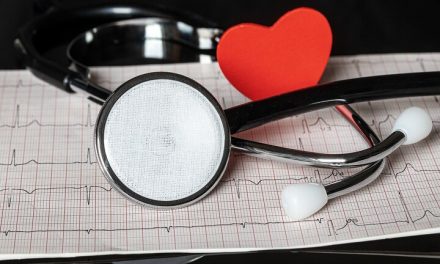 Depression is a risk factor for heart disease 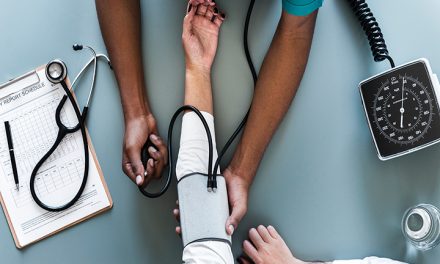 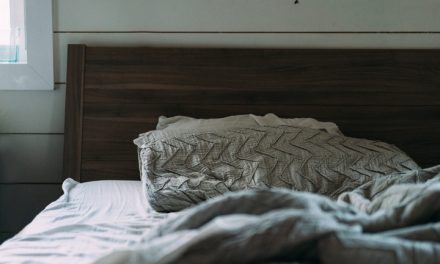 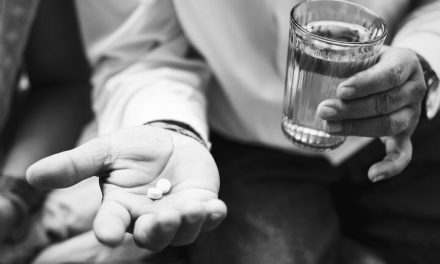 Taking blood pressure lowering medicines at night versus in the morning