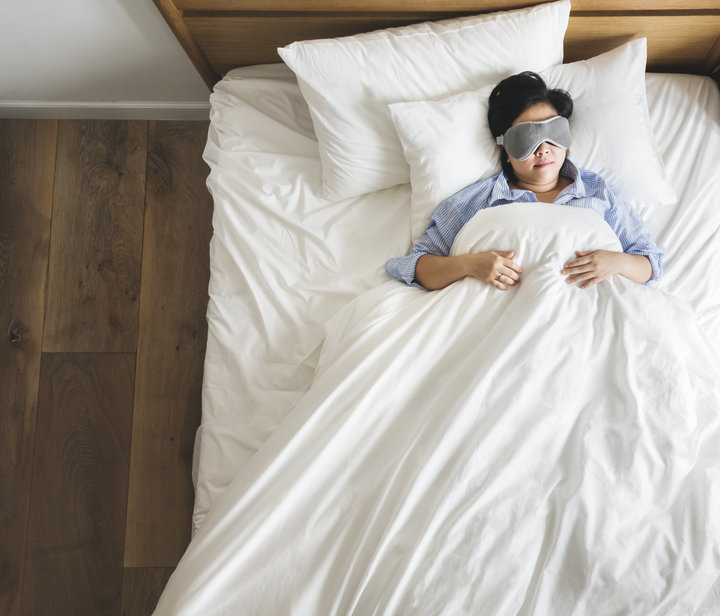 We know that too little sleep (less than 7 hours a night) can be bad for our health. Researchers have looked at length of sleep and serious outcomes for people living with type 2 diabetes. The study involved almost 280,000 adults with and without diabetes. Participants were asked, “On average how long do you sleep each day (up to 5, 6, 7, 8, 9 or 10+ hours/day)?” The researchers found that the risk of early death was higher in adults with diabetes and extremes of sleep duration (for example less than 5 hours/day or greater than 10 hours/day). People who were diagnosed with diabetes at a younger age and who slept for longer periods had greater risk of death. People who slept for shorter times and who were treated with both insulin and oral glucose-lowering medication also had a higher risk of death. The researchers concluded that, in people with type 2 diabetes, sleeping less than 5 hours/day or more than 7 hours/day was associated with increased risk to health. 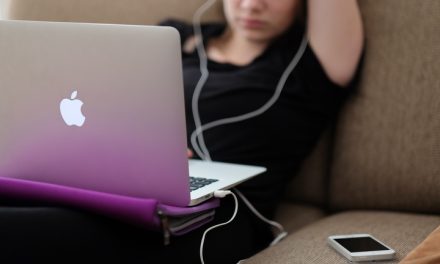 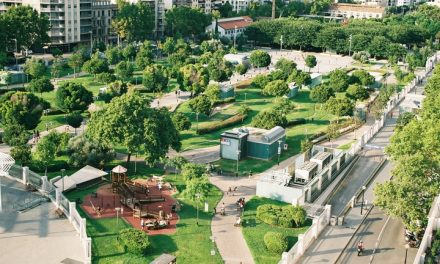 Green neighborhoods may lower your risk of diabetes 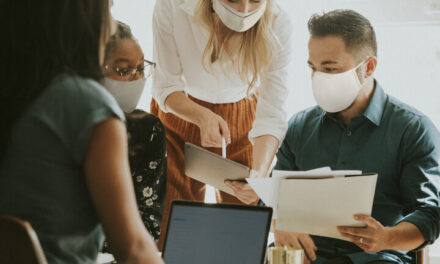 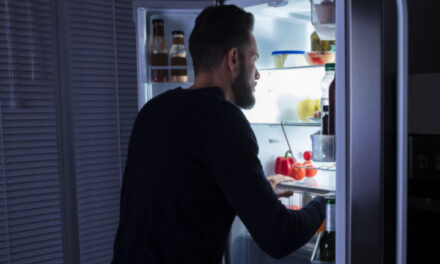 Nighttime eating is bad for the health of your heart