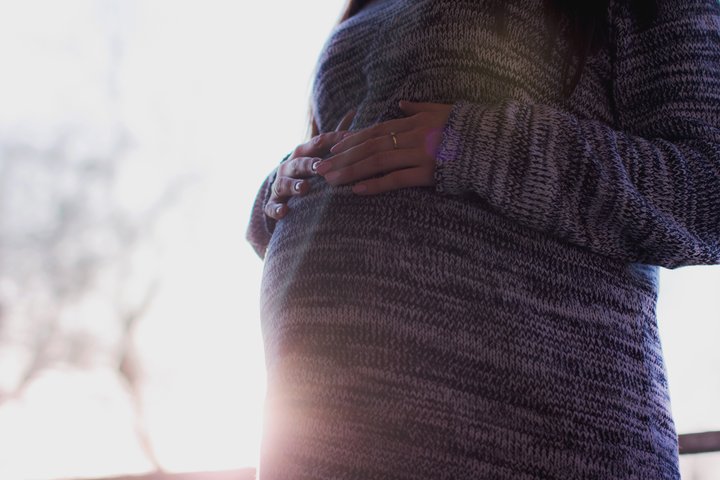 Researchers from the United Kingdom looked at what happened to pregnant women admitted to the hospital with severe COVID-19 infections. In this study, 427 pregnant women were admitted to the hospital between March 1st and April 14th. Most of the women were in the later stages of pregnancy and most had very good outcomes. 41% were older than 35, 70% were overweight or obese, and 34% had pre-existing medical conditions including high blood pressure, asthma and diabetes. More than half were black or belonging to other ethnic groups. One in 20 babies of mothers admitted to the hospital tested positive for COVID-19. Half of the babies were diagnosed from samples taken less than 12 hours after birth. This data suggests that most women do not have severe illness and that passing the infection to babies from infected mothers can occur, but it is uncommon. There are still many unanswered questions about the effect of mild infection.

Photo by Free Stocks at Unsplash. 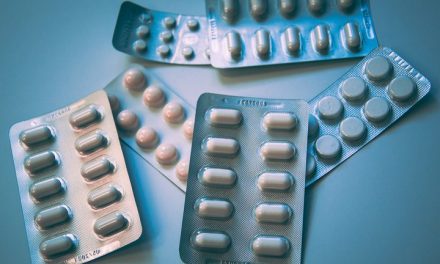 Drug treatments for COVID-19: how effective are they? 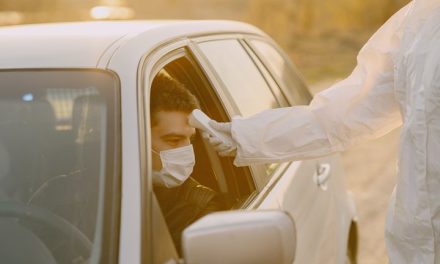 COVID-19: What we know and what we don’t know 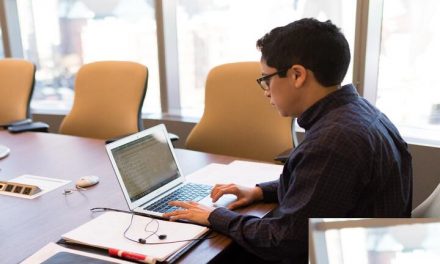 SDRI leading the fight against COVID-19 for people with diabetes 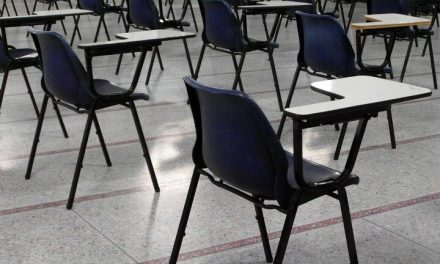