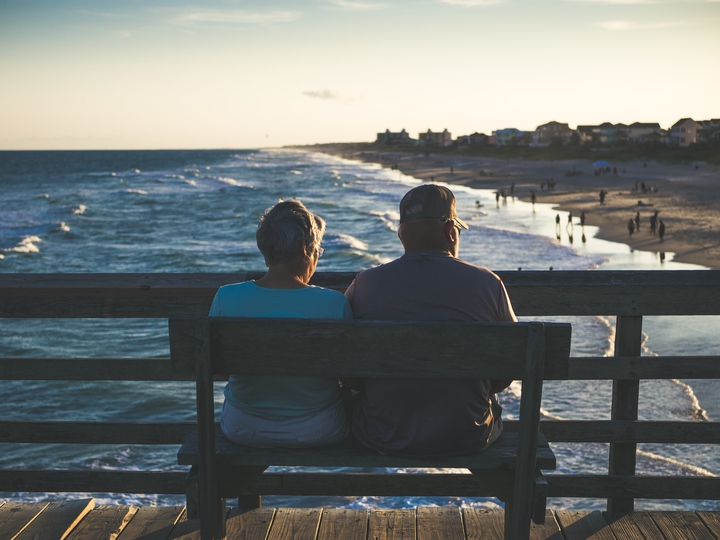 Certain groups of people have a higher risk of diabetes. This study found that both seniors and Hispanics/Latinos are at a higher risk for diabetes and pay more in health care costs.

More about health care costs and diabetes in seniors

Researchers in this study looked at how diabetes affects seniors by race and ethnicity. They did this by looking at data from 1,397,933 people with Medicare in 2012–2013. The results showed that type 1 and type 2 diabetes were more common in Hispanic adults than non-Hispanic white adults. They also found that having diabetes increased health care costs. This was especially true for older individuals and Hispanics in the United States. Interestingly, there were gender differences as well. For example, researchers found higher rates of diabetes in women than men in both Hispanic and non-Hispanic white populations.

In conclusion, we see that seniors in the United States are at a higher risk for diabetes than non-seniors. There are differences by race and ethnicity as well. For example, Hispanics are twice as likely as non-Hispanic whites to be diagnosed with diabetes. Overall, the cost of diabetes health care for Hispanics is more than it is for non-Hispanic whites. 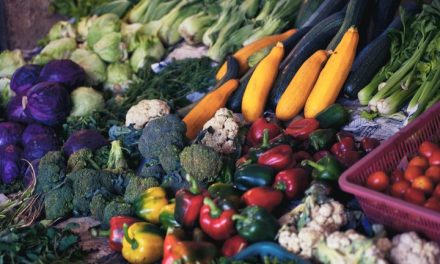 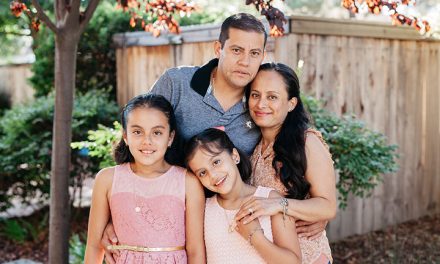 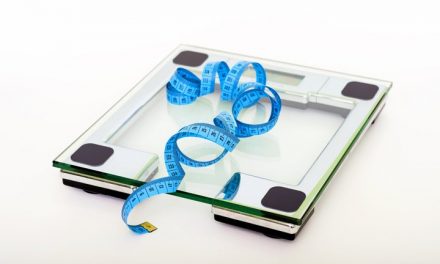 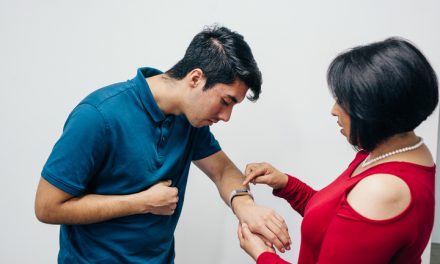 Latinos with type 2 diabetes are more active than we think