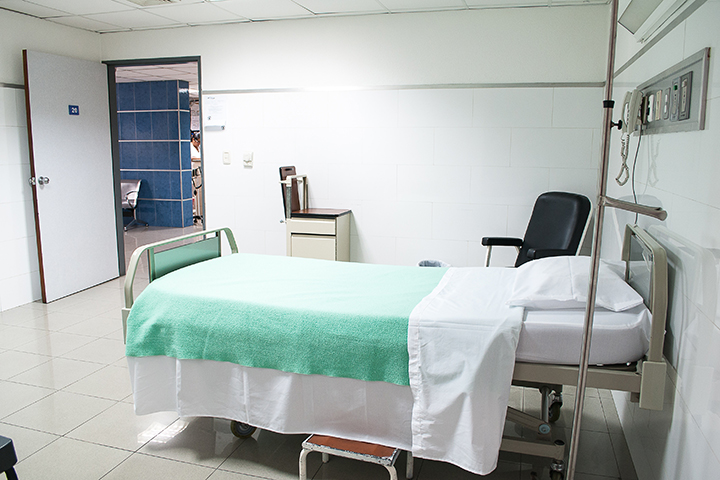 Having diabetes and being Hispanic are two big risk factors for hospital readmission thirty days after being discharged.

Why are patients re-admitted to the hospital shortly after being discharged? This study looked at the factors that predict hospital readmission within thirty days. Interestingly, the researchers discovered that race and ethnicity are big factors in determining if an adult patient needs to be readmitted to the hospital or not. Specifically, readmission rates were the highest among black and Hispanic adult patients, while white and Asian patients had the lowest risk for readmission.

Black and Hispanic individuals are at high risk for developing diabetes. The findings from this study show the importance of improving diabetes management and healthcare programs for these populations. 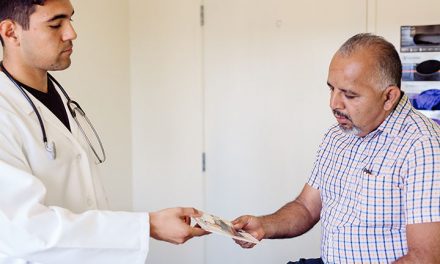 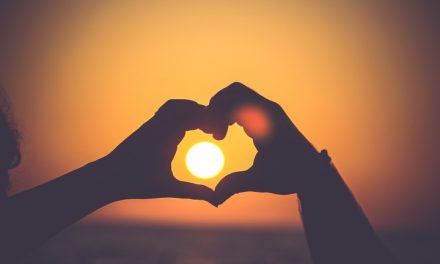 Heart failure deaths are on the rise in young adults

The more family support Latino youth with type 1 Diabetes receive, the more likely they are to take their medication 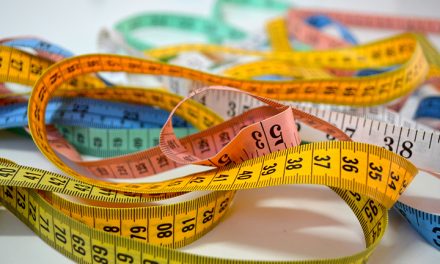