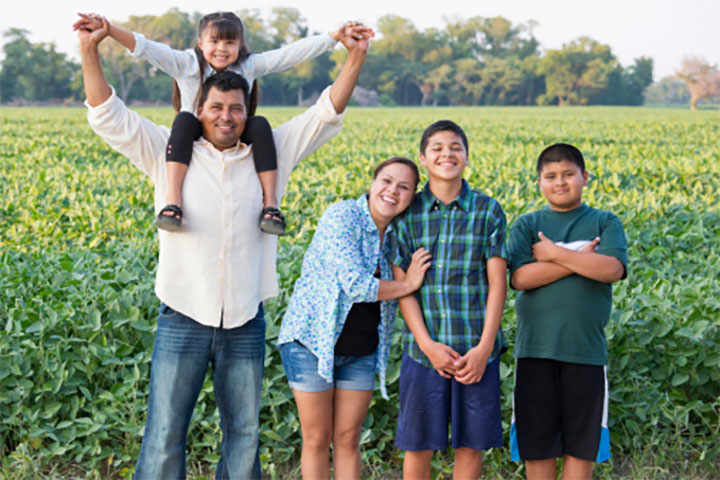 Millions of people all over the world have diabetes. There are more cases of diabetes in Latinos and minorities than there are in whites. It is also increasing very fast in Latinos and other minorities.

Diabetes affects millions of people all over the world. The rate of diagnosed diabetes has doubled over the past 20 years. Likelihood of diabetes is higher among racial/ethnic minorities. It is also higher among men and those with lower income level and lower education level. Minority adults (including Latino, African America, Asian American, and American Indian or Alaskan Native) have a higher incidence of type 2 diabetes than non-Latino white adults.

In terms of youth, the rate of type 1 and type 2 diabetes has increased among youth between 2002 to 2012. For type 1 diabetes, the increase was much greater among Latino youth than non-Latino white youth. For type 2 diabetes, the increase was greater among all racial/ethnic minority groups (including Latino, African American, Asian American, and American Indian or Alaskan Native) than non-Latino white youth. The increase in type 2 diabetes may reflect the incidence of obesity over time. The differences across racial and ethnic groups are due to a combination of factors such as environmental, behavioral, and genetics. Minority youth is a growing population in the United States today and a continual increase in both type 1 and type 2 diabetes will therefore increase the number of youth with diabetes in the United States over time. 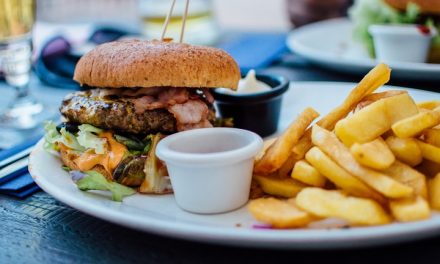 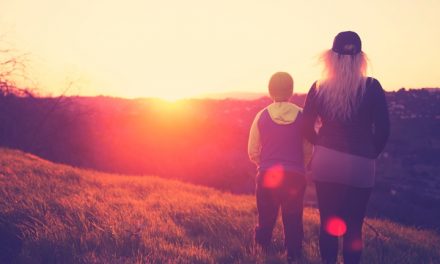 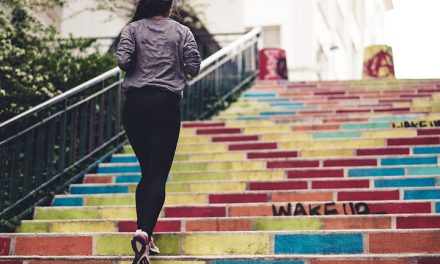 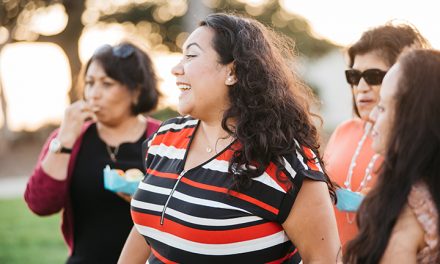